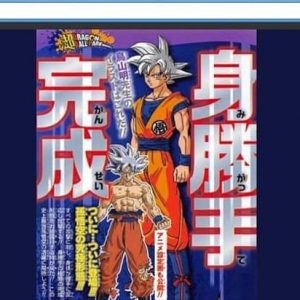 For over a year fans of Dragon Ball have wondered how Goku will defeat their greatest foe yet as Jiren appears to be unbeatable.

With only a few minutes left on the clock time is running out for universe 7 and they need to find a way to beat Jiren and make their ultimate wish.

It looks like Goku will reach one more higher form before the end of the series as confirmed in a few Japanese articles. The last form is called Complete Instinct, it’s the next level to Ultra instinct. This is a form mentioned by Whis earlier in the series when they let go of their minds and let their bodies do the fighting.

Although it looks like a good story line, I have a feeling it isn’t the greatest design. It’s basically just Goku again with White hair. I’d bet the toy designers are loving this as all they have to do is repaint  his hair. 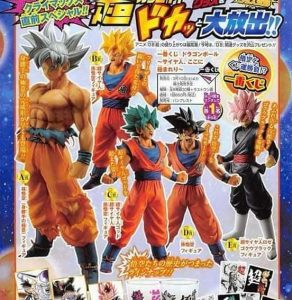