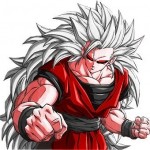 The new Dragon Ball Z movie is going to have a nation wide release date of 30th March 2013 in Japan but so far no news on an official English Dub have been released through Funimation or any other source. Speaking through Twitter Sean Schemmel who has voiced Goku through DBZ, GT and numerous games […] 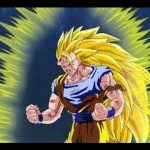 Previously known as Dragon Ball 2013 the latest Anime from Toei Animation will be DBZ : Battle of Gods which is the first Anime to be written by DBZ‘s original author  Akira Toriyama. Battle of Gods will take place after the Boo Saga in the anime and introduce a whole new series of evil gods. […]