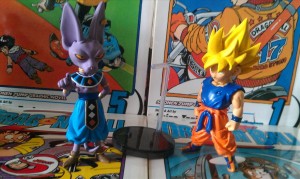 The Dragon Ball WCF toys are one of the most successful DBZ toy lines from the last few years. The collection has a highly detailed mini figure of almost all the chracters in Dragon Ball Z.

This is the only official toy of Bils aka Birusu that has been officially released. The full set has eight characters from the new movie which are selling for upto $150usd at the moment. the price will probably drop to about $30 in a few months when the demand has run down a little.

This one has come straight from Taiwan and costs about $15 with postage which was the cheapest I could find it on its own.

When a figure has this much detail it doesn’t really matter too much that he is only about 3 inches tall. It just means you can fit more of the collection on one shelf. The WCF series always seems to deliver just what you want from a miniture figure. They have even had a comic based on these guys.

Balance wise he can stand up without the stand at all which is a but of a suprise at it looks a bit overkill. It has pegs for his feet which keep balance easily but then on top of that he has a little clear plastic bar to help keep him up right.

Overall it’s a great little figure and well worth picking up if you can find him at a reasonable price. I can’t wait for them to release more Birusu figures, I’m not sure if it will be a Figuarts version or a Shodo toy. 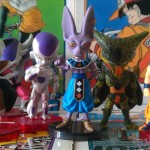 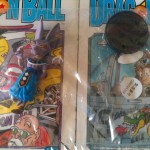 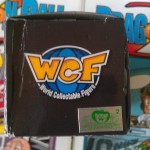 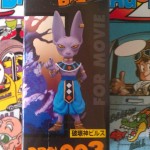 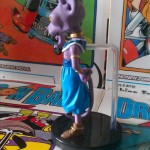 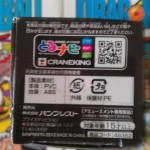 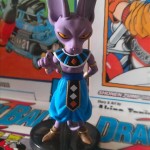 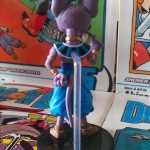 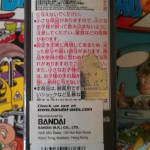 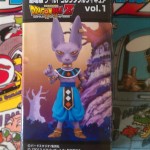 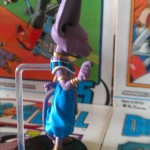 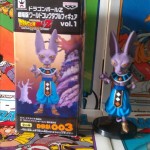 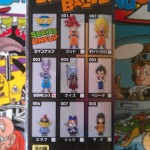 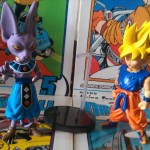 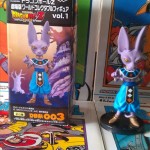