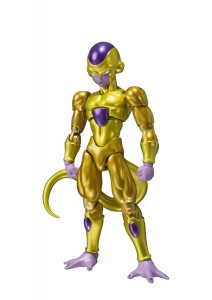 They are both available later on this year and currently in the cheap pre order state on Amazon.com at the awesome price of $39.99 which can’t be missed as once they sell out they will likely go into the hundreds like the other Figuarts Dragon Ball figures in the series.