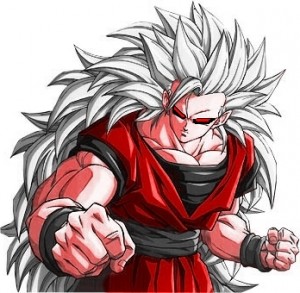 The new Dragon Ball Z movie is going to have a nation wide release date of 30th March 2013 in Japan but so far no news on an official English Dub have been released through Funimation or any other source.

Speaking through Twitter Sean Schemmel who has voiced Goku through DBZ, GT and numerous games has sent his fans a brief update.

I have done no work on the new feature and have no info on if we will be dubbing it or not.

Unfortunately for fans it isn’t the greatest of news but isn’t conclusive, Sean may not be able to talk about the project or it might be that it only takes a few weeks to dub and they haven’t started yet.

Either way we should see a dub of Drag on Ball Z : Battle of Gods in 2013 with luck. I’ll be happy with a subtitle version just to see if we do get a whole new level of Super Saiyan.