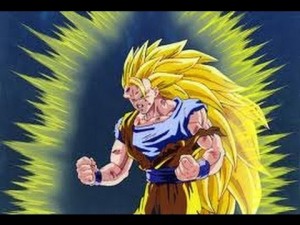 Previously known as Dragon Ball 2013 the latest Anime from Toei Animation will be DBZ : Battle of Gods which is the first Anime to be written by DBZ‘s original author  Akira Toriyama.

Battle of Gods will take place after the Boo Saga in the anime and introduce a whole new series of evil gods.

The release date for Battle of Gods has been slated as March 30th, 2013 for Japanese theaters which may have English sub titles but at the moment there are no America or  European release dates.

For news from the official site visit http://www.dragonball2013.com/