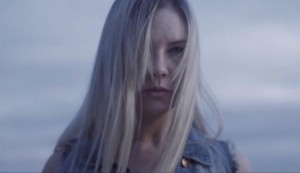 The first trailer for Robot Underdogs live action DBZ movie titled Light of Hope has just been released and featured more of the amazing Amy Johnston as Android 18.

The special effects in the trailer alone look a lot better than any of the live action DBZ movies we have seen from the official one to the numerous live action clips/trailers we have seen. Then on top of that you have some very creative camera shots of an extremly talented cast.

After a lot of Dragon Ball fan works promising the world and delivering less than Krillin in a Cooler battle it’s nice to see a fan piece actually delivering what the fans want. It’s going to push the bar very high for anyone wanting to follow in Robot Underdogs footsteps.

◀ S.H.Figuarts Goku and Piccolo to be released in the UK
Figuarts Android 17 pre order ▶