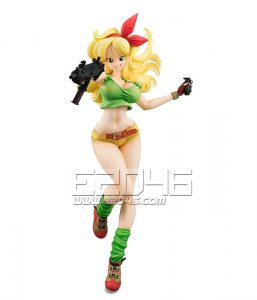 She’s one of the most under used Dragon Ball characters and has been for years but now she’s finally here in a high detail statue.

The Dragon Ball Gals Lunch statue comes in two versions to match her split personality. The blonde version is now available for pre-order on E2046.com at one of the most cheapest prices it’s been listed. They have also confirmed a November 2016 release date for the statue which follows on from Bulma in the bunny costume and Android 18 which looks flawless. 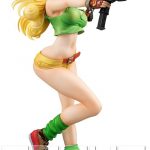 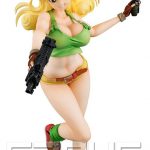 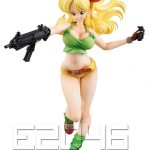 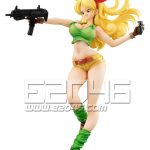 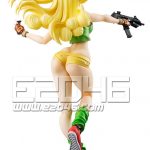 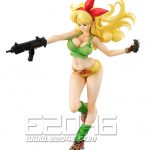 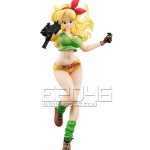